Welcome to my official page about my books. This is a complete new experience for me and so you just have to bear with me, while I am organizing and trying to get everything ready. I finally published my Heavenly Bodyguards trilogy, and I am just hoping for the best. Also, English is my second language and so grammar errors are possible.

If you are interested in my written works, you can find them here... and on amazon.

Heavenly Bodyguards - Trainee in Action is Part 1 of a trilogy. Against all Evil is Part 2 and Hurtful Conspiracy is Part 3. I am excited, and I hope I will be able to share my excitement with the world.
Rebecca Lange

Heavenly Bodyguards - Trainee in action
When Joelle realizes that she is indeed dead and not dreaming, she learns that being dead doesn't mean she can just lean back and do nothing - it means she gets to go back to earth to be trained as a guardian angel.

A Guardian Angel! Now that was something Joelle had not expected. Still trying to grasp the reality of her death, this was definitely something that caught her off guard. But sure enough, together with her trainer Josh, she receives her first assignment as a guardian angel: Hannah, a twelve year old girl, who had lost her parents in a car crash, and refuses to stay in an orphanage. It was now their job to protect Hannah from harm and find a suitable person to adopt her within a certain amount of time.Was this even possible? Determined to succeed and to defeat the evil angels that keep putting obstacles in her way, Joelle learns to listen to her feelings and how to use her powers properly. It will be well worth the work if Joelle can put all the pieces together to find a home for Hannah, before the training year is over.

Convincing a healthy, beautiful teenage girl to believe in herself is hard, but the task becomes almost impossible when seventeen year old Brianna has an accident that will change her life forever. Joelle's task is to help Brianna understand that she needs to love herself no matter what, and that giving up hope isn’t an option - life is still beautiful.

But this isn’t her only mission. Joelle receives two more assignments - even more demanding and intense. Abuse, bullying and racism are some of the challenges that await her. However, things finally look up for her when, for the second time, she discovers a power that none of the other angels seem to have.

Heavenly Bodyguards - Hurtful Conspiracy
“I found a secret passage underneath Henderson's office. I also found three people strapped to tables being used for all kinds of experiments and research and I need you to video tape everything before my partner and I try to free the poor people. We need every single piece of evidence. It's going to be dangerous though.” “Don’t worry about it, that’s my job.” Trying to protect a female FBI agent, Joelle has many more challenges to face. Together with her new partner, she tries to solve her biggest assignment yet. It is confusing and dangerous and whenever they feel they have finally discovered what's going on, something else happens and they have to start all over again. Joelle has to handle many difficult situations, but nothing prepares her for the heartbreaking emotional turmoil in her own personal life. Determined to not let disappointments break her, she fights back the evil angels. It is a race against time because more than one life is in jeopardy... 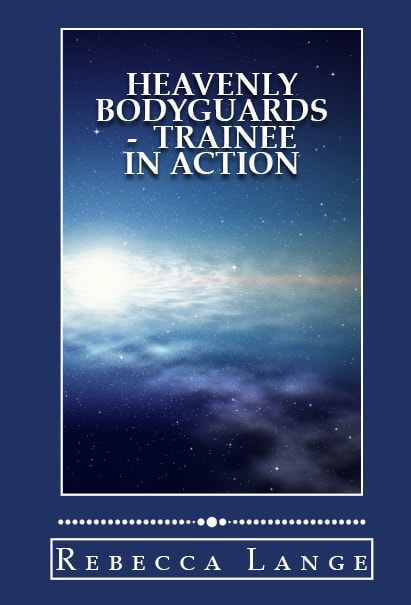 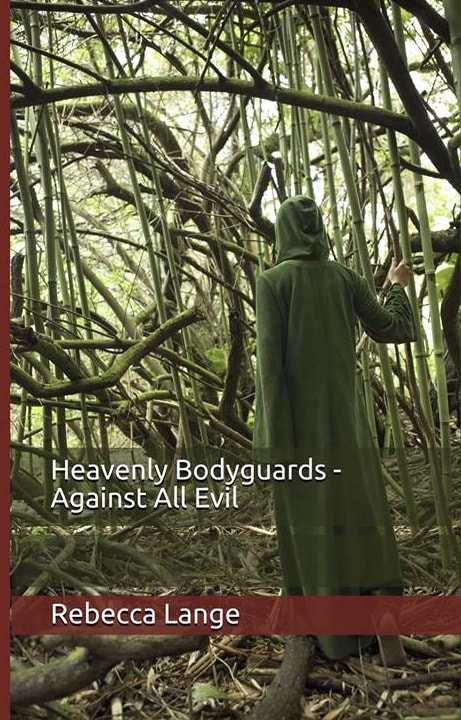 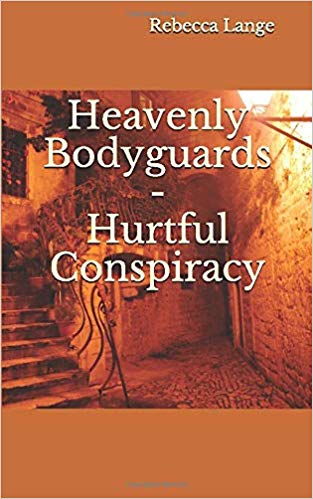 Plane Crash - A Journey to the Heart
… Jocelyn stepped carefully inside the mountain. Richard, Averill, Katrina and Matt followed her. It was pitch-black inside and so they lit a torch to be able to see where they were going. The terrible smell got stronger as they walked more inside the rock walls. They grabbed a cloth, or whatever they had available, and held it in front of their nose. It was a terrible combination of mold, urine and human excrement which made it almost impossible to enter without gagging…

Matthew Palmer, a young and successful businessman, is on his flight home to Chicago when his plane crashes. Being the only survivor, he not only finds himself in the middle of nowhere, but in a different time.
Not knowing how he could return to the future, he joins a group of young people on a quest to free the kingdom of Cantley from a tyrant king. Many difficult and dangerous tasks await them. Will they be able to return the kingdom to its rightful heir? Will Matt find a way back to Chicago and to his actual life? 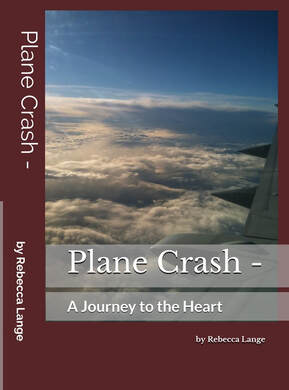 German Deliciousness
German Deliciousness (Season to taste -Developing a flavor memory) is a cookbook with easy but yummy German family recipes. However, it is also a bit challenging, since it gives the reader the chance to experiment with the recipes, and learn how to season and add ingredients by taste. Each person's tastes are different, so most recipes in this book don't show exact measurements for certain ingredients, in which case the reader can make meals as spicy as they want. Rebecca loves to cook for family and friends, and has done just that with the recipes she has collected from her wonderful family members. This book is a personal easy-to-follow recipe book that gives the reader the chance to experiment with German cuisine in their own home. 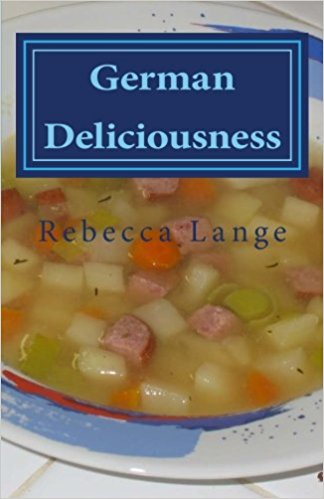